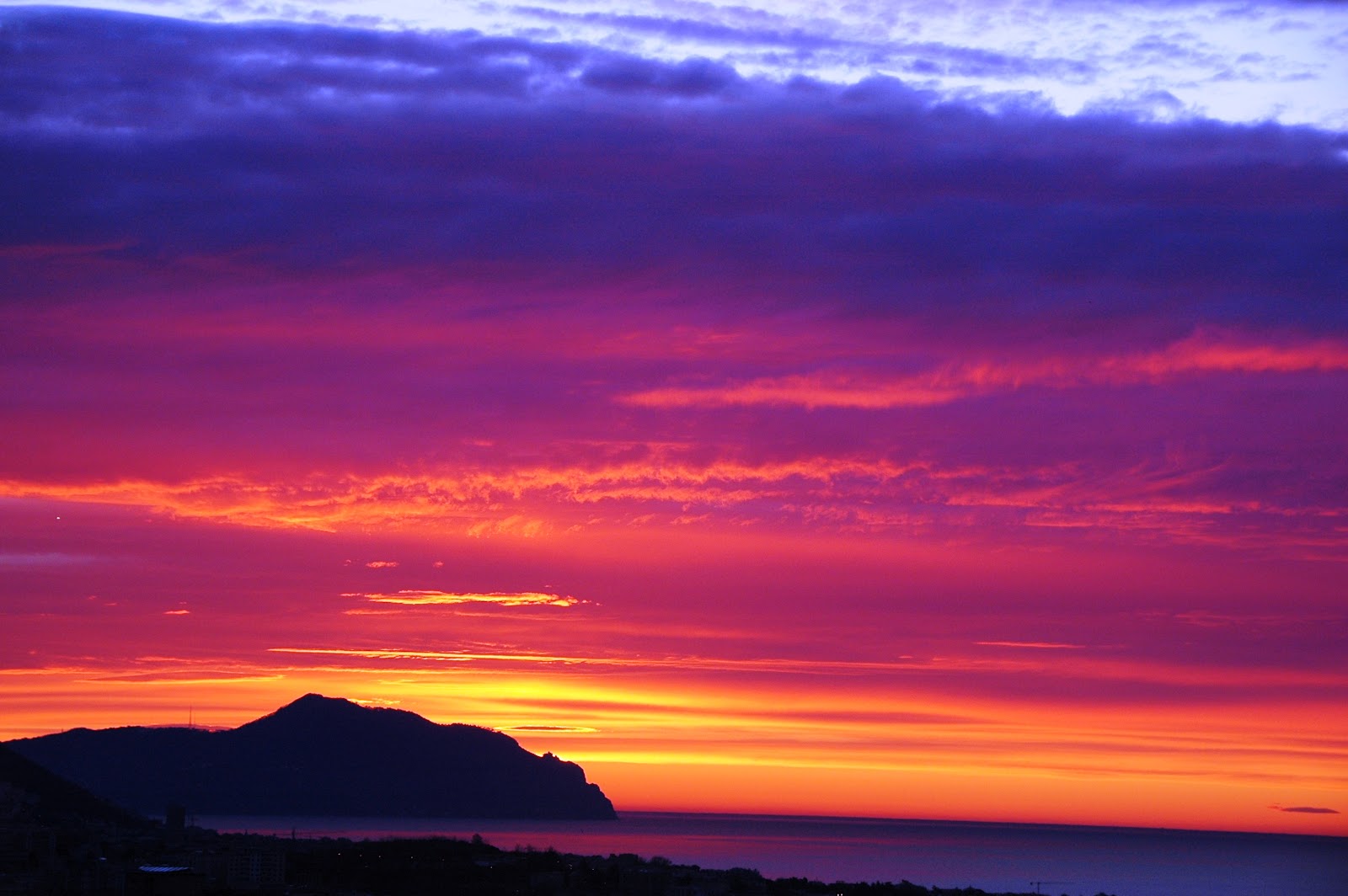 The coloured light, resulting from both glass, crystal or other pigmented materials and LED technology, can create particular atmospheres, interacting with the architectural structure and furnishings. Be careful when choosing the tones: as it is already known, colours can affect our mood and even our organism and what’s more an authoritive study by the University of Manchester has been published last April 17th in PLOS Biology, a scientific magazine, revealing that, when combined with light, the various frequencies of the chromatic spectrum have a key role in the action of our biological clock.

THE DISCOVERY. It is known that the variations of luminous intensity determine the synchronization of our circadian rhythms -i.e. the biological rhythms having a 24 hours cycle- so that the use of backlit screens before going to bed is advised against by many people because it could keep you awake. The scientists of University of Manchester have then discovered that Mammalia’s neurones react not only to the variations of luminous intensity but also to chromatic changes of solar daylight and in particular to the wave lenght of blu, peculiar to sunset.

THE EXPERIMENT. Such conclusions are the result of an experiment: the scientific researchers have monitored the physiological reactions of some laboratory mice under a coloured LED installation reproducing the changes of sky colours during the day, later comparing them with those of an other group of mice, left under a neutral light for some days, the luminous light being the only variant. As it has been noticed, these mice begun to be active again 30 minutes before sunrise, which is an indication of no synchrony between the animals’ internal clock and the solar external clock.

THE PROSPECTS. The results of this study could have important implications in the cure of all biological clock troubles, first of all insomnia. Well, it is recommended to carefully choose the lighting of your domestic spaces: if you fall asleep with difficulty, a blu lamp in your bedroom could help you more than a sleeping tablet. 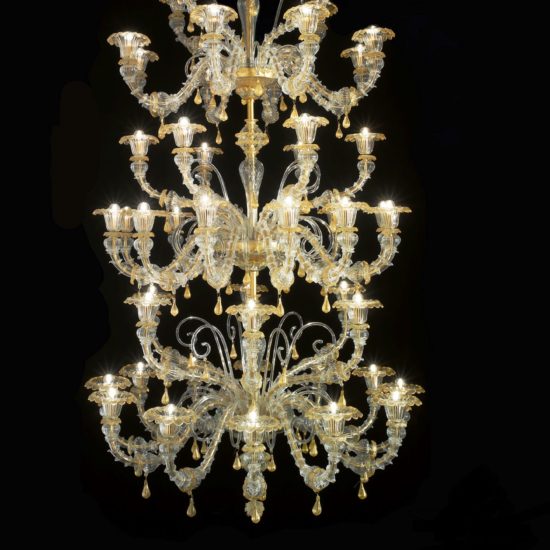 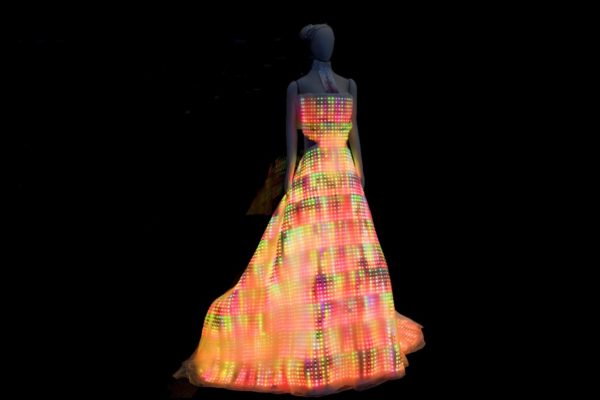 Creating dresses with light, using led and the wearable technology 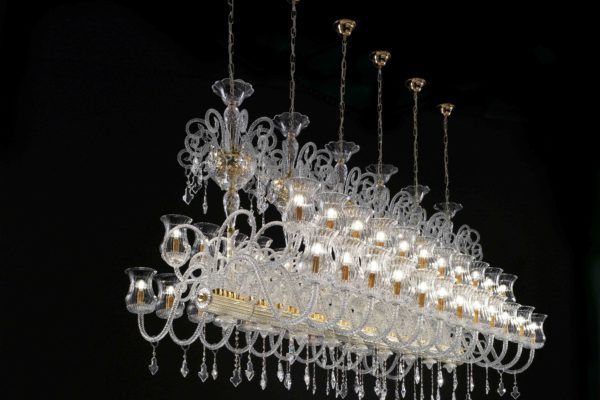 Hydra: the illusionistic beauty of crystal 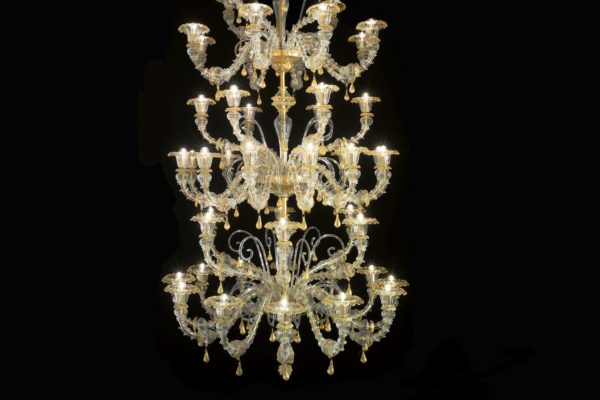 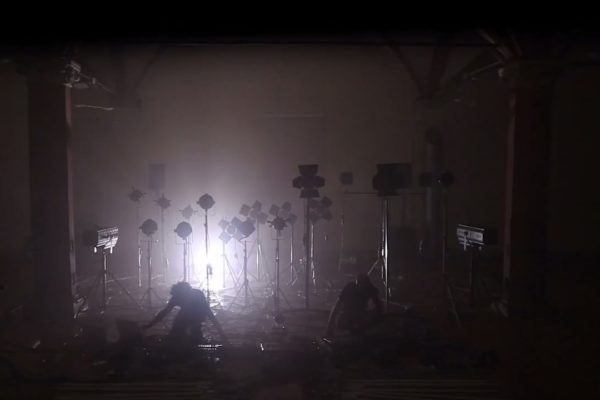 The secret sound of light: The Enlightment of Quiet Ensemble

Sorry, the comment form is closed at this time.